From many places in Boston when you look to the north you can see
the obelisk on Bunker Hill rising above the buildings of Charlestown.
There is a similar but smaller monument in Connecticut, at the site of
the lone major battle of the Revolutionary War that took place in that
state. The dedication of that monument reads:

In memory of the Brave Patriots
who fell in the massacre at Fort Griswold near this spot on the
6th of September A.D. 1781
when the British under command of
THE TRAITOR, BENEDICT ARNOLD,
burnt the towns of New London and Groton and spread
desolation and woe throughout this region

This monument commemorates the cost of war and its butchery. The
British commander, Major Montgomery, was slain by bayonet in the final
charge over the ramparts. When the British controlled the fort, the
officer in charge asked, “Who commands this Fort?” The rebel commander,
Colonel Ledyard, tendered his sword and said, “I did, Sir, but you do
now.” He was slain on the spot with his own sword. This is a place
where one can not escape reflecting upon Thucydides’ epitaph for the
Athenians defeated at Syracuse:

Having done what men could, they suffered what men must.

To this historic place I brought 3 children: Robby and his friend
Raymond and Miriam. After climbing the 166 steps of the monument, we
could see up and down the coast line, and in the Thames River (/thæmz/
not /temz/) below a Nautilus class nuclear submarine. I pointed south
to the green hangar of Electric Boat, wherein are produced most of
America’s nuclear submarines, where 2 years ago we had witnessed the
launching of the submarine Philadelphia. Back at ground level we found
in the museum the essential toilets, interesting uniforms, muskets,
dolls, and a model of the Fort itself as it was on the date of the
battle.

What remain now of the fort are earthworks, scattered stones, and
an ammunition dump close by the old cannon emplacements overlooking the
harbor. The children raced over the ravelin and in the main gate, past
the plaque commemorating Colonel Ledyard, to the dungeon and the secret
passage through the south rampart. Raymond and Robby scaled the ramparts
and ran about in the moat. Miriam complained at being left behind
as they refought the battle in their imaginations.

Another submarine came gliding down the Thames. Miriam asked me
about the funny smoke stacks. Robby explained what I did not know:
they were underwater launch tubes for Polaris missiles. In the middle
of their morning’s play Robby asked, “Dad, who won the battle of Fort
Griswold? The British or the Americans?” I answered that the British
had defeated the Americans. Robby turned to Raymond. “We’ll be the
Americans the British didn’t defeat.” And they resumed their play.
Recall the rebels’ song in which Ireland is a land

. . . where the past has been lost and the future is yet to be won.
Recall not only the songs, but also the bombs and deaths of innocents.

We bought sandwiches from a shop I knew and divided them in Ledyard
Park. The children played after on one of the best equipped playgrounds
we’ve visited. Miriam ran to ride on the spring mounted toy elephant
and cried, “Daddy, now I know where they put them.” (Cf. Vignette 45)
Miriam assumed her favorite playthings, missing from the town beach in
Guilford, were transported to the park in Groton. In this playground
on can see the impact of EB’s Triton submarine contract. Not only has
Groton been immune to the 2 year real estate depression which plagues
south central Connecticut, but even the parks and playgrounds show the
presence of armament money. As Aeschylus observed, Plutus is the
ultimate god of war, who changes men for gold.

Raymond decided we should visit the Mystic Aquarium instead of the
beach at Rocky Neck. Aside from the sharks in the central tank, only
the trained animal show held interest for the children. Miriam liked
best the high jump of Sassy the dolphin (20′ above the water surface)
and recalled seeing a similar show the summer before. We went home by
way of an ice cream parlor and finished the day with a swim at the
beach of our lake. Raymond, aged 9 and taking regular lessons, swims a
little. Robby appeared to be inspired by his example. Miriam continues
to imitate the splashy surface appearances of swimming but can’t
penetrate the appearances to the activities unseen.

Relevance
This vignette recounts a day of our vacation presented more from
my viewpoint than most others in this series. It may indicate how the
children and I can simultaneously enjoy different aspects of one situation. 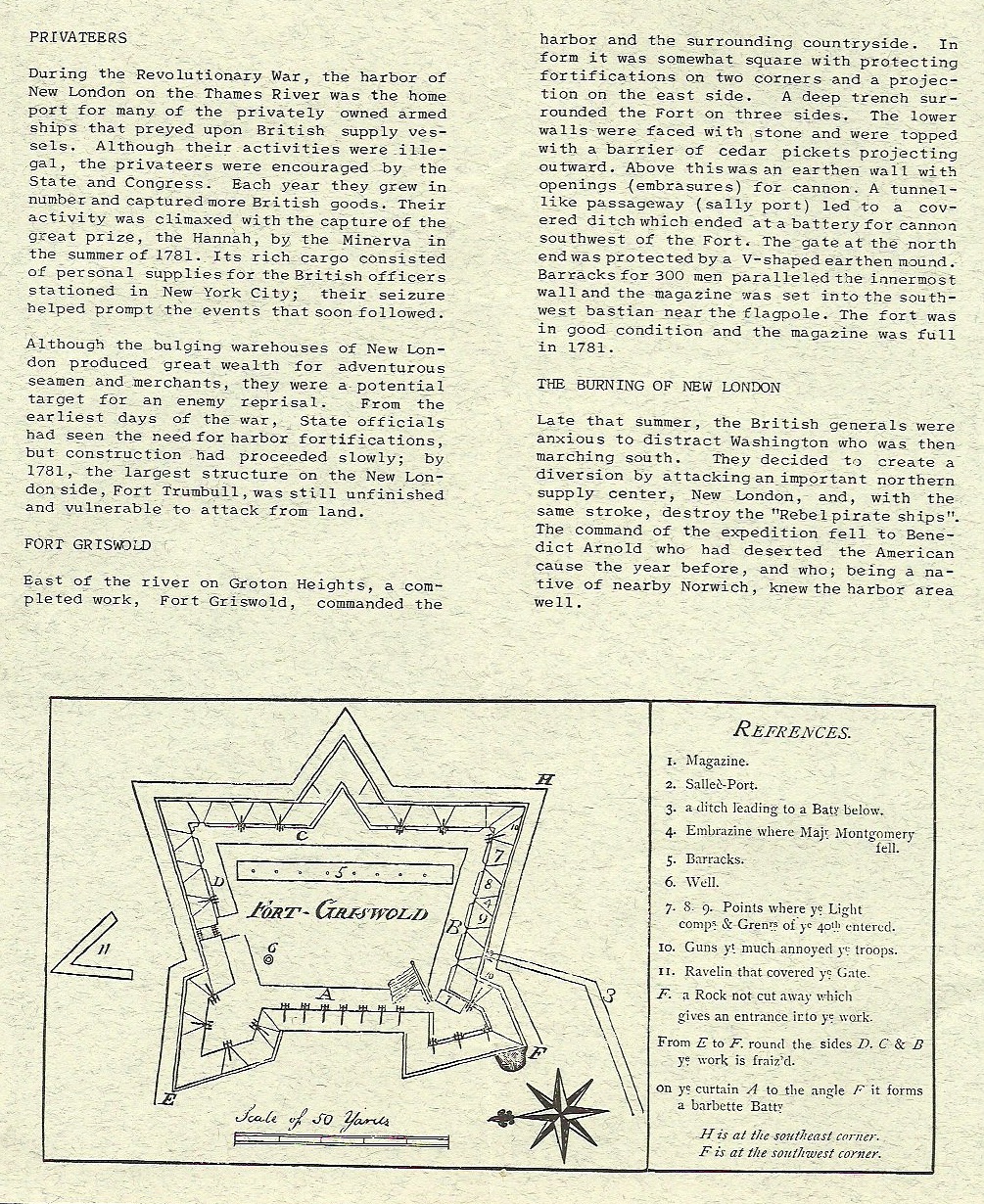 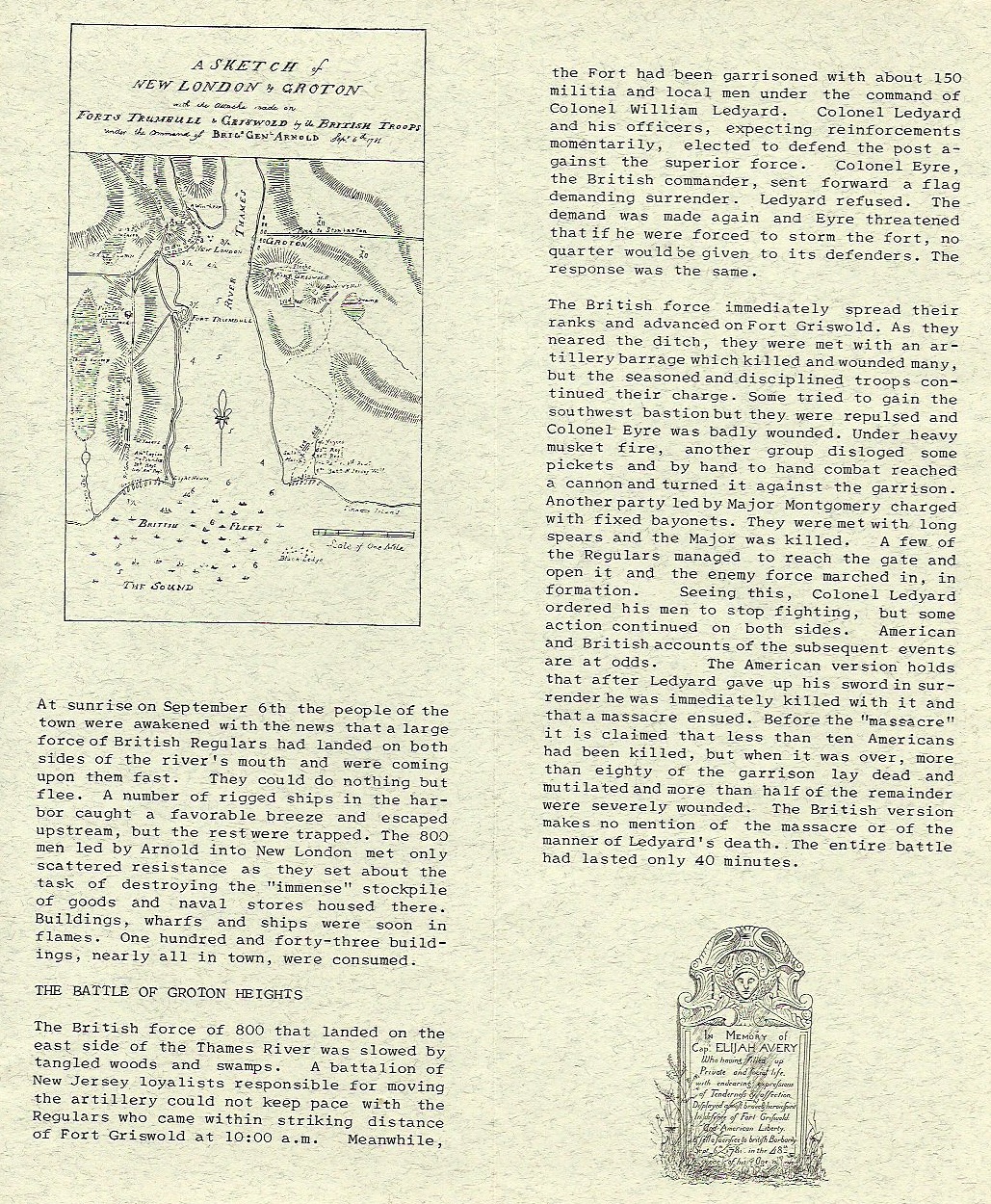 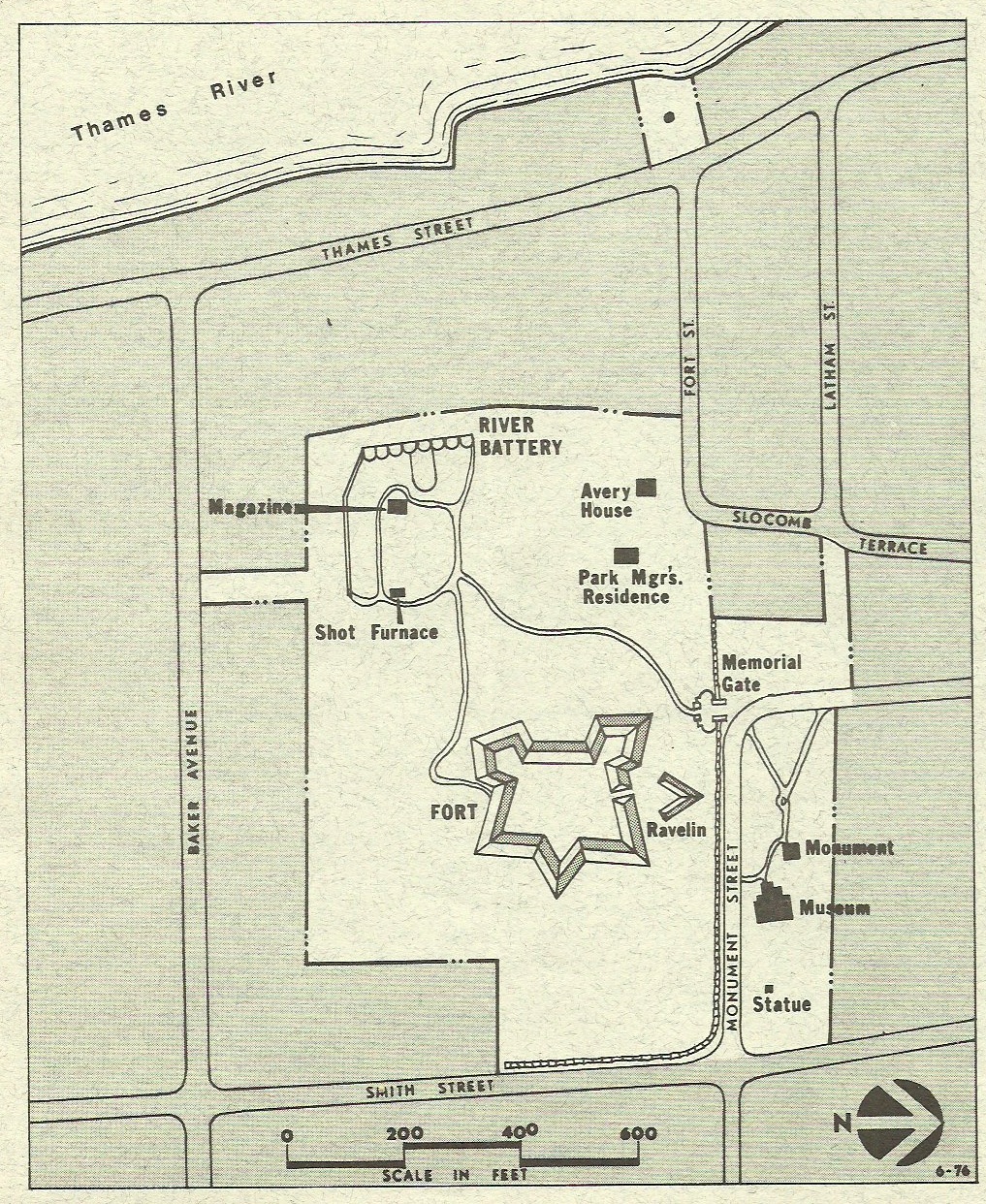